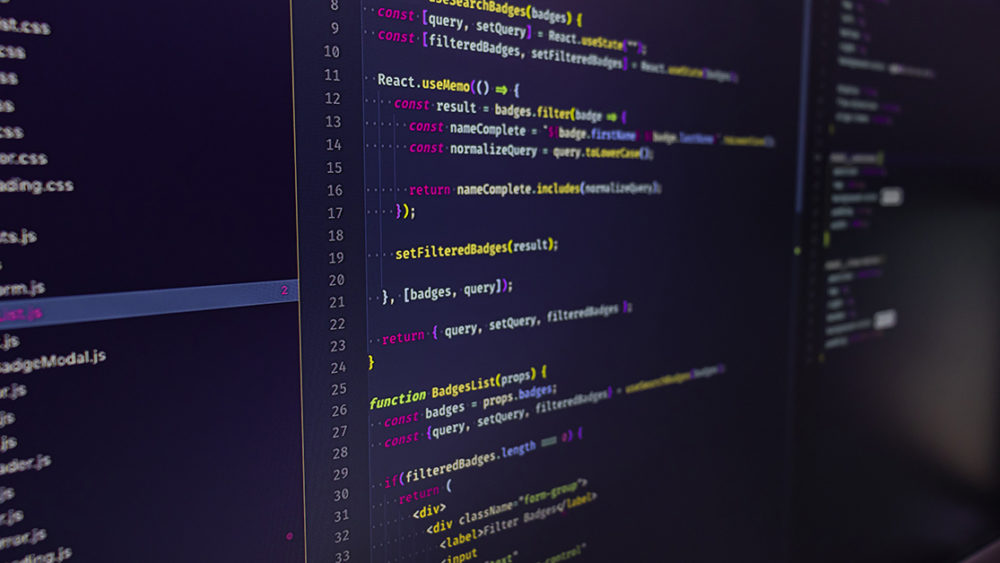 Our Statement on the DiCaprio Ad Fraud Scheme

Last week, Buzzfeed and Pixalate brought the DiCaprio scheme to our attention, which involved a bad actor buying mobile display ads on an outside platform and executing a script to change user agents to OTT devices. While this script was executed inside of another ad server and monetized using demand and ad tags entirely outside of SpringServe, a portion of these third-party video tags were managed using our ad server. Therefore, in conjunction with the Buzzfeed reporter, we conducted our own investigation and were able to determine that:

While the initial Buzzfeed article originally contained confusing language that could be read that SpringServe facilitated buyers for this scheme, we asked for and received a correction that clarifies that all monetary activity took place entirely outside of our ecosystem using third party tags and accounts.

That being said, it is always disconcerting when a company misuses a portion your technology for nefarious purposes so we were happy to aid in the investigation. This incident highlights the need for renewed efforts by us and across the industry at large to work together to stamp out unscrupulous operators once and for all.

For our part, our clients are being notified of new policies that will actively monitor for suspicious activities—even those that occur entirely outside of our platform. We will also be heavily investing in our auditing and compliance operations; developing tools and processes that will aid in the detection of malicious activities at large. Moving forward, our CTO, David Buonasera will be responsible for building out our Inventory Quality Team. David brings 5 years of experience from Appnexus, where he built out their Optimization, Analytics and Inventory Quality teams. Any and all accounts that fail to meet SpringServe standards will be removed from the platform immediately.

SpringServe has no financial incentive to allow bad actors to operate on our platform or anyone else’s. We believe strongly that the DiCaprio scheme highlights the imperative for coordinated efforts from all members of the video advertising industry to confront the new and varied ways that unscrupulous actors are trying to exploit our industry.

Over the coming weeks, we will be publishing our new policies and will also be unveiling new ideas and frameworks for cooperation and transparency between platforms. It is our sincere belief that transparency and united effort benefits advertisers, publishers, and users as well.

As always, we are excited for the future of our industry and the companies in it. If you have any questions, feel free to contact us directly.