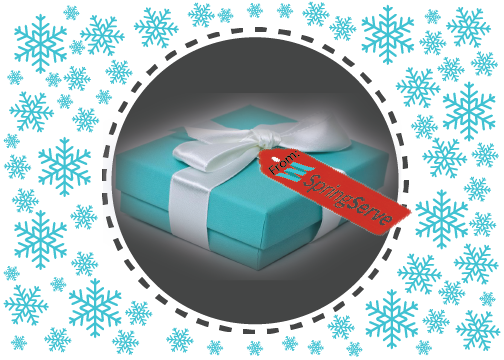 SpringServe has partnered with the premier verification service in the industry for improved brand safety optimizations. On your Supply Tags, you have two options for additional verification: Pre-Bid IVT Blocking and Post-Imp IVT detection. 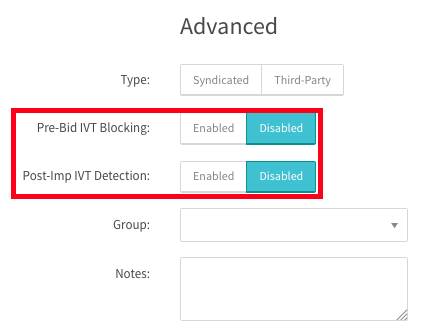 You should note that Pre-Bid IVT Blocking does not block 100% of IVT requests. The data that is available at the time of request is used to determine if it is IVT. It is possible for a request to be allowed through Pre-Bid IVT Blocking and when it is analyzed post-impression it is determined to be IVT. There is much more data available to use for analysis post-impression, which is why you still may see IVT imps if you have Pre-Bid Blocking enabled.

If you have supply that has been flagged, you should talk to your supply partner immediately about getting their inventory cleaned up. For Supply Tags, you should enable Pre-Bid Blocking. For both your Supply Tags and your DC Supply, if you have Post-Imp IVT Detection enabled, you will be able to view domain reports and inform your partners of offending domains and block them on the supply targeting level.

Moat Data on your Demand Tags

Moat data is still available to you, so you have two tools in your belt to optimize against IVT. Furthermore, in the Traffic Quality Report center, you are now able to select Demand related dimensions.

When you report by country, you will now see the name of the country, as well as the two-letter code.

Additionally, when targeting by country, you will now see the two-letter country code in parentheses after the country name.